We were thankful for a nice clean hotel in Bakersfield. We all slept good there! We woke up, packed up, and headed to our next big destination: Yosemite!!!! This would also be the start of lots of camping! When I booked Yosemite, there were no campgrounds available in the actual park. Apparently Yosemite is the most popular National Park, in the United States, to camp at. So I found an Airbnb campground about 1 hour from Yosemite that we booked. It was called Westlake and it was in Greeley Hill (a teeny tiny town, with a grocery store that closes at 6:55pm…for real). We got there when it was still light out. We set up our little campsite for the next 3 nights. It was super hot there, in the 90s-100 degrees. The campgrounds were unique. They had interesting signs set up everywhere with historical information. I could tell they liked to collect old lumber and farm equipment because they had decorated with it. Everything was older, but they kept the bathrooms clean which was really nice!  You could pretty much pick anywhere in their park to set up at, which was interesting!  We set up where they had the strongest wifi signal so that Arthur could try to get some work done. But even the strongest signal wasn’t very strong, it wouldn’t even allow my blog site to load. Also we had no cell service there which was no bueno! The night was so quiet and the stars were so bright and clear. It was peaceful.  The stillness of the outdoors and the clear sky made not having all the modern conveniences worth it! 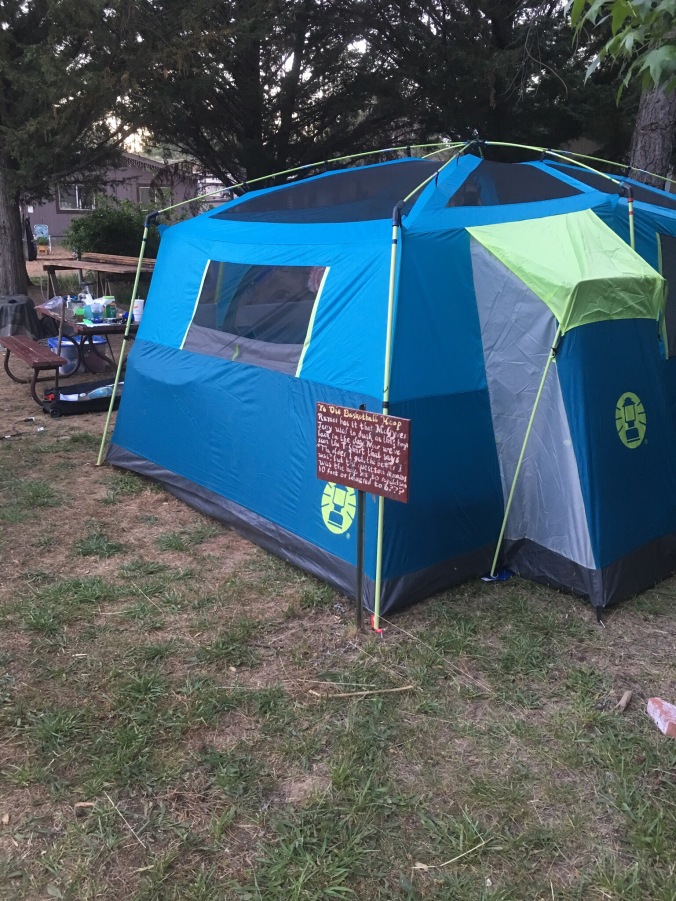 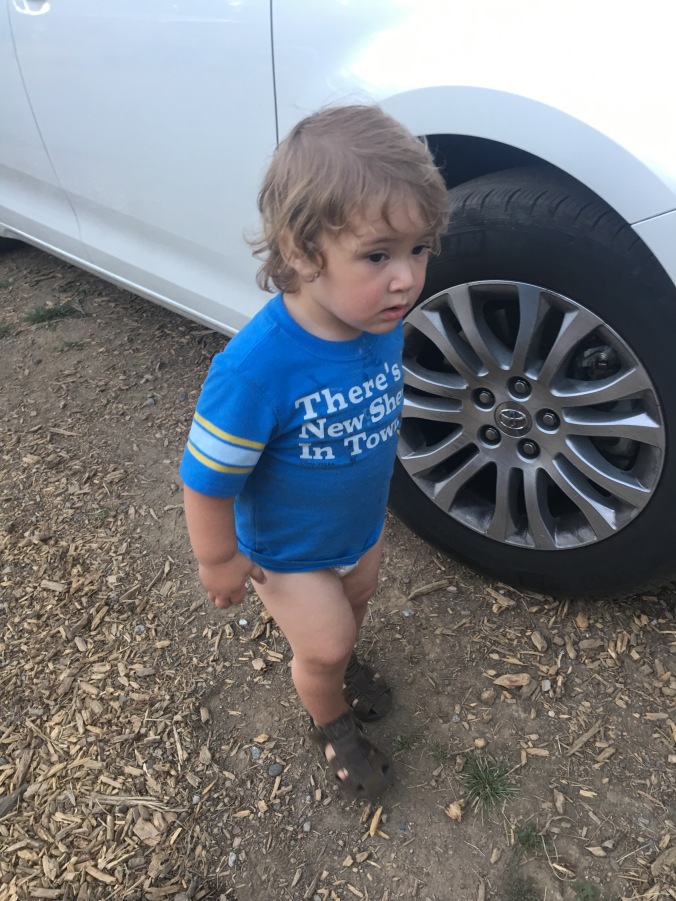